Still busy with settling stuffs and all
Hope will start with a new and fresh beginning here..insyaAllah

Hubby said: don't worry and don't ask anything about it, and just be patient

So, when u know about the problem, but not being able to do anything about it..how does it feel?
It sucks, right..indeed

Please make duá for us
Really..really want to go home now
But what to do..
It's not just the time yet 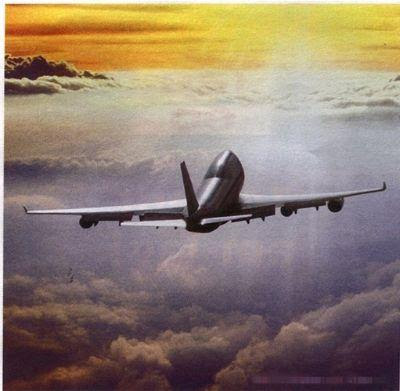 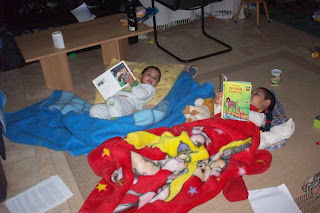 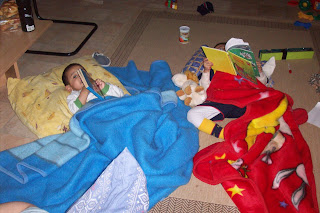 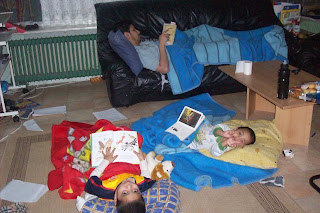 distracted by ummi -the photographer- already:)

Down with acute gastroenteritis

Starting from waleed, followed by Iqbal, than me..and now is Luqman's turn. Diarrhoea, vomitting, nausea and abdominal pain. Those are the symptoms. Food poisoining or winter bug. Not sure which one is the exact cause. But it's indeed: Acute Gastroenteritis- which will usually resolve by itself in 2-3 days.

Can't get up from bed for 2 days. Can't eat well. Loss of appetite. Weakness 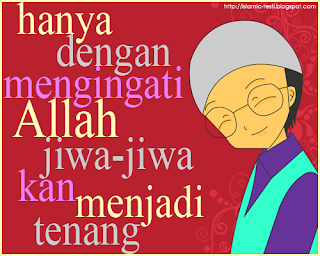 Posted by Dr Nurul Yaqeen at 12:46 AM No comments:

Too long to endure, too short to enjoy?

Dear readers
it's been a while since the last blog update

This should be confidential
But..I trust you not to tell others..:)
So, what is that suppose to mean?
Being on the net, already means no more confidentiality!!
Well...It's ok as long as my hubby doesn't read this
He said to make it confidential for the time being
Well..he never read this useless blog anyway

Okay..let's go straight to the point..

I'm going to be back in Malaysia in 1 month time!!..if Allah permits
Will start working on the 14th April 2010
Coz my unpaid leave will end on the 13th April
But.it's still unconfirmed, coz the flight tickets are not ready yet
Why not ready?
Do ask the HR dept of IIUM

So..anyway...
sayonara Holland
can't wait to leave this horrible country
sayonara housewife life
and welcome back ..dear doctor
have to reset my mind and brain and thought
have to recall..all the drug dosages..the management plan..the investigations..etc..etc
haih..i'm too lazy to do those things..right now
but of course..still have to do it..now or later

and have to gear up for the upcoming exam..whether in june or oct..still haven't decide yet
hope to pass it this time, though

What I'm doing now..is enjoying the leisure time to the max
coz..there'll be no more leisure time in the future
but..at the end of the day..I'm regretting it
I really feel that I've been wasting my time
not doing what I'm suppose to do
I really feel that I'll be regretting more in the future
for i've been blessed with lots of free time
but i'm not using it the best and correct way

You see..I've lots of good plan
to fill up these free time
But, I always ended up not executing those plans
instead..I'm doing other unplanned activities
That's why..i'm in dilemma
30 days are too short to make any useful plan/project
but..it's also too long to enjoy..or is it too short to enjoy?
so what to do?

Yeap..this is hawa nafsu and alasan
and you need to have discipline and lots of mujahadah to overcome it

so..how to have those 2?
easier said than done..as always

About luqman and iqbal..the 2 princes
Those 2 are doing fine, alhamdulillah
except that Luqman is having an eczematous skin nowadays..after drinking some fruit juice..I don't know that he's allergic to those fruit juice, and he drank like 2 bottles of that fruit juice!!
He's also on his 1 week holiday from school right now..so, the house is such a big mess..with the 2 princes' creative projects
He's also making some progress with his ''iqra''. already, iqra 2, page 20..10 pages more to go before moving on to iqra3

Iqbal is learning to speak english from the cds that I bought..he keeps on repeating.."do you know? Islam"..can u believe it..how cute!! I was shocked to hear that at first...but that's the only word that he learns anyway:)
And he'll also put the lion (of course it's a toy) and the tiger together..while saying: "shushu" (susu)..it's like the lion is breastfeeding the tiger..how funny!!

ok..
end of rantings for today 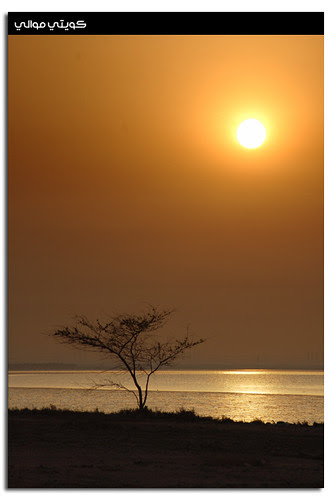 n.
1. The condition of being lonely; solitude; seclusion.

2. The state of being unfrequented by human beings; as, the loneliness of a road.

3. Love of retirement; disposition to solitude.

4. A feeling of depression resulting from being alone. 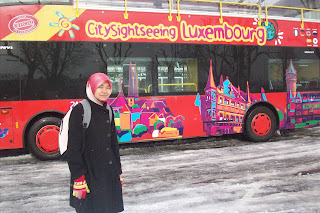 Luxembourg is a small, landlocked country in western Europe, bordered by Belgium, France, and Germany


Luxembourg is a trilingual country; German, French and Luxembourgish are official languages 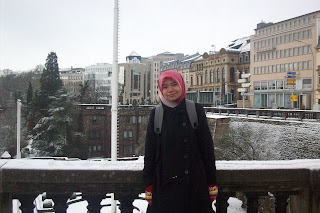 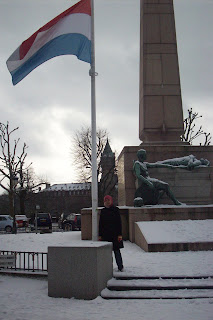 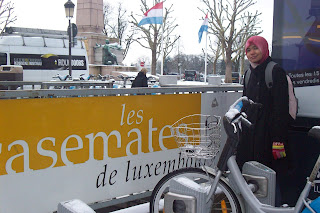 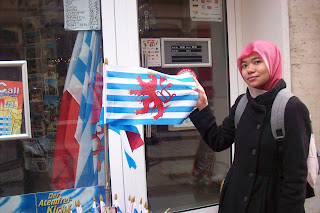 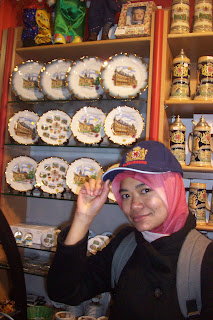 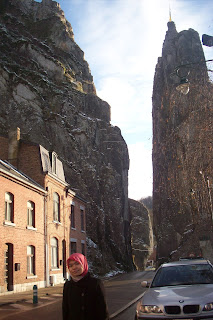 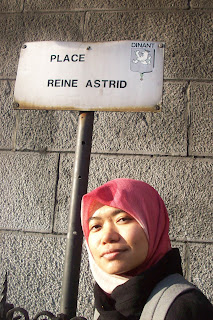 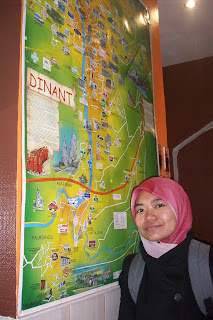 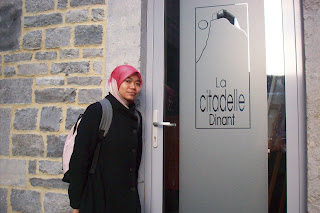 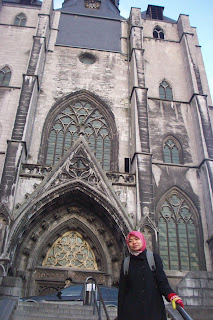 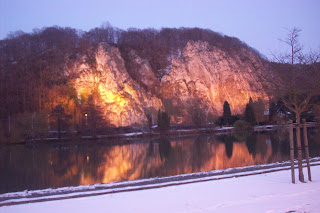 On the way to Namur, Belgium 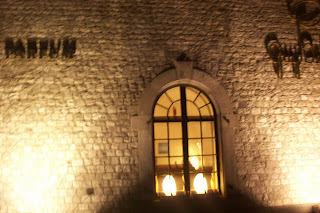 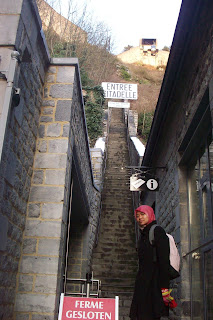 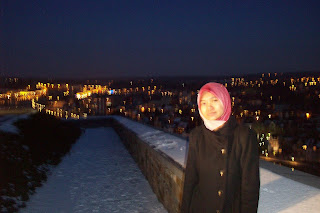 A fwd msg from a friend..

Quote of the day

"Nothing will change if it's an Apache (missile) or cardiac arrest. But i prefer to be killed by Apache" {Abd Aziz al-Rantissi - HAMAS Co-founder}